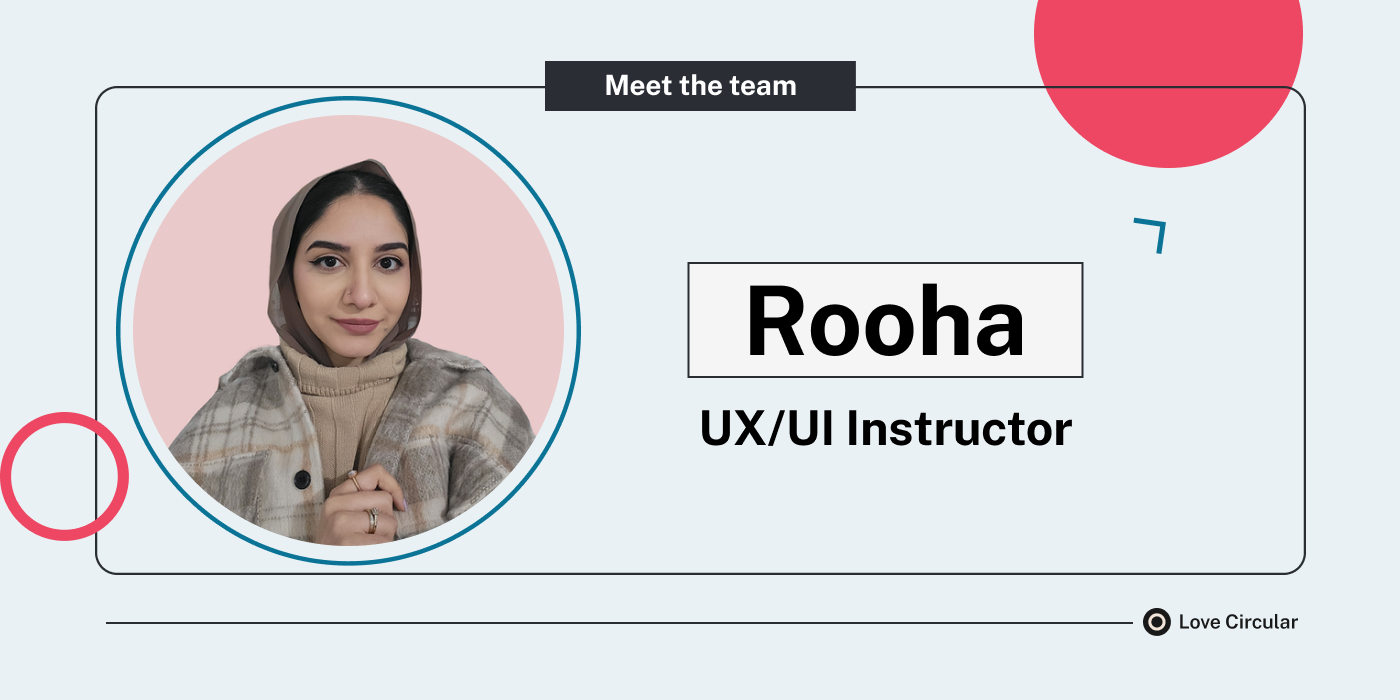 Hi there! I’m an Interaction Designer working for The National Archives of the UK and over the last 2 years I have been creating user interfaces for government facing services ✨

However, over the last two years I have evolved into more of an Interaction Designer within my role at TNA and have had the opportunity to learn new things, iterate designs and test with a variety of users from all across the UK government.

A highlight of my career was during the Beta phase for one of our projects. I was the only designer in the team for quite some time and I had to oversee a lot of different features and designs for upcoming testing sessions. I luckily managed to complete this within the required timeframe, we received a lot of positive feedback on that work and our team also won the annual award that same year based on the initial design work that I contributed to, it was like a personal achievement for myself and made me feel like I can do anything 💪

Everything that I know about UX and UI design is based on self-learning and working within the industry. I learned a lot alongside my colleagues and wonderful managers who believed in me. My wish is to help the new generation of designers in the same way.

I love to read books, some of my favourite genres being romance and fantasy novels. The goal is to hopefully have a home library at some point 🙏🏽

The Office (US) - this is peak comedy in my opinion 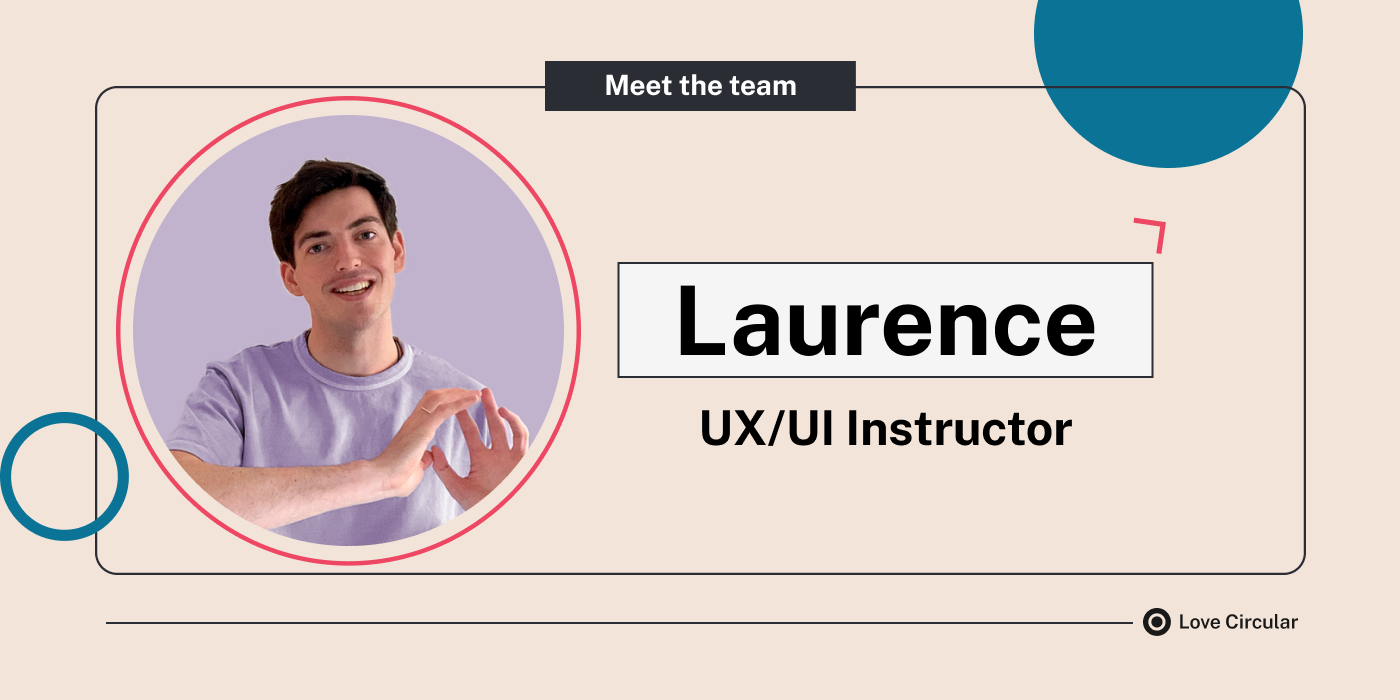 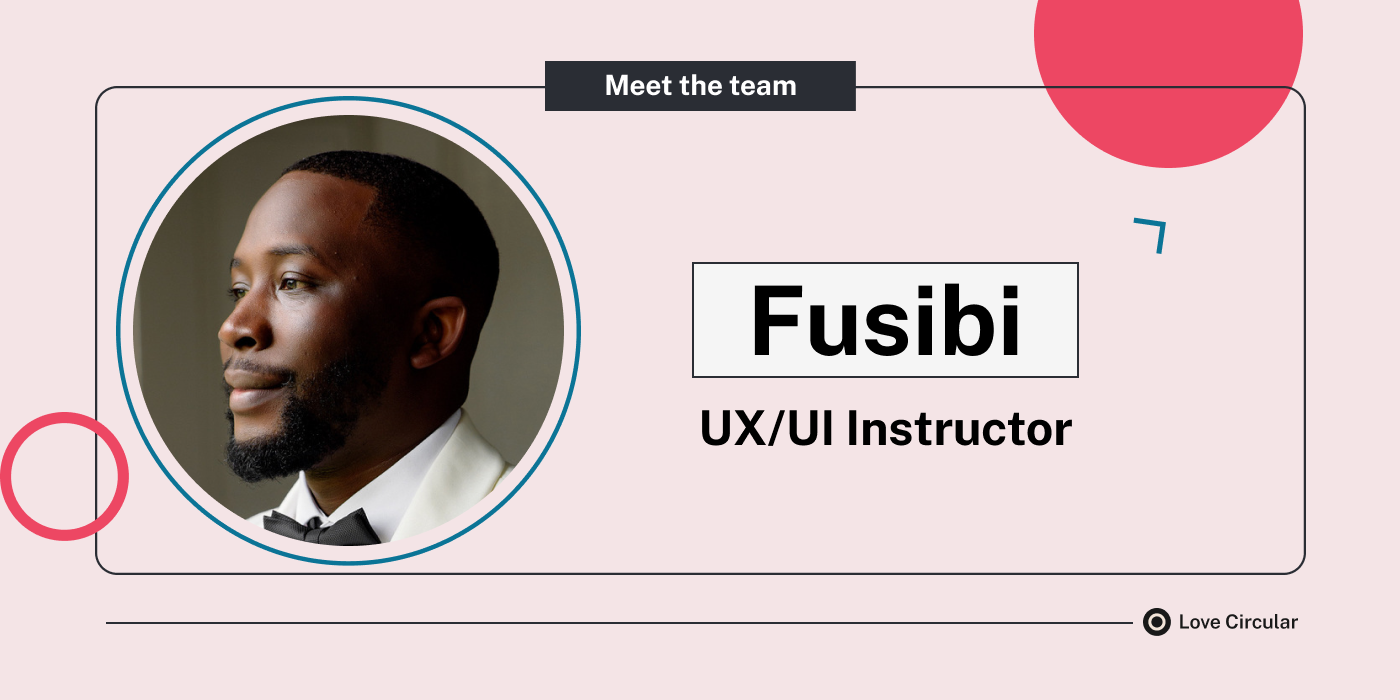