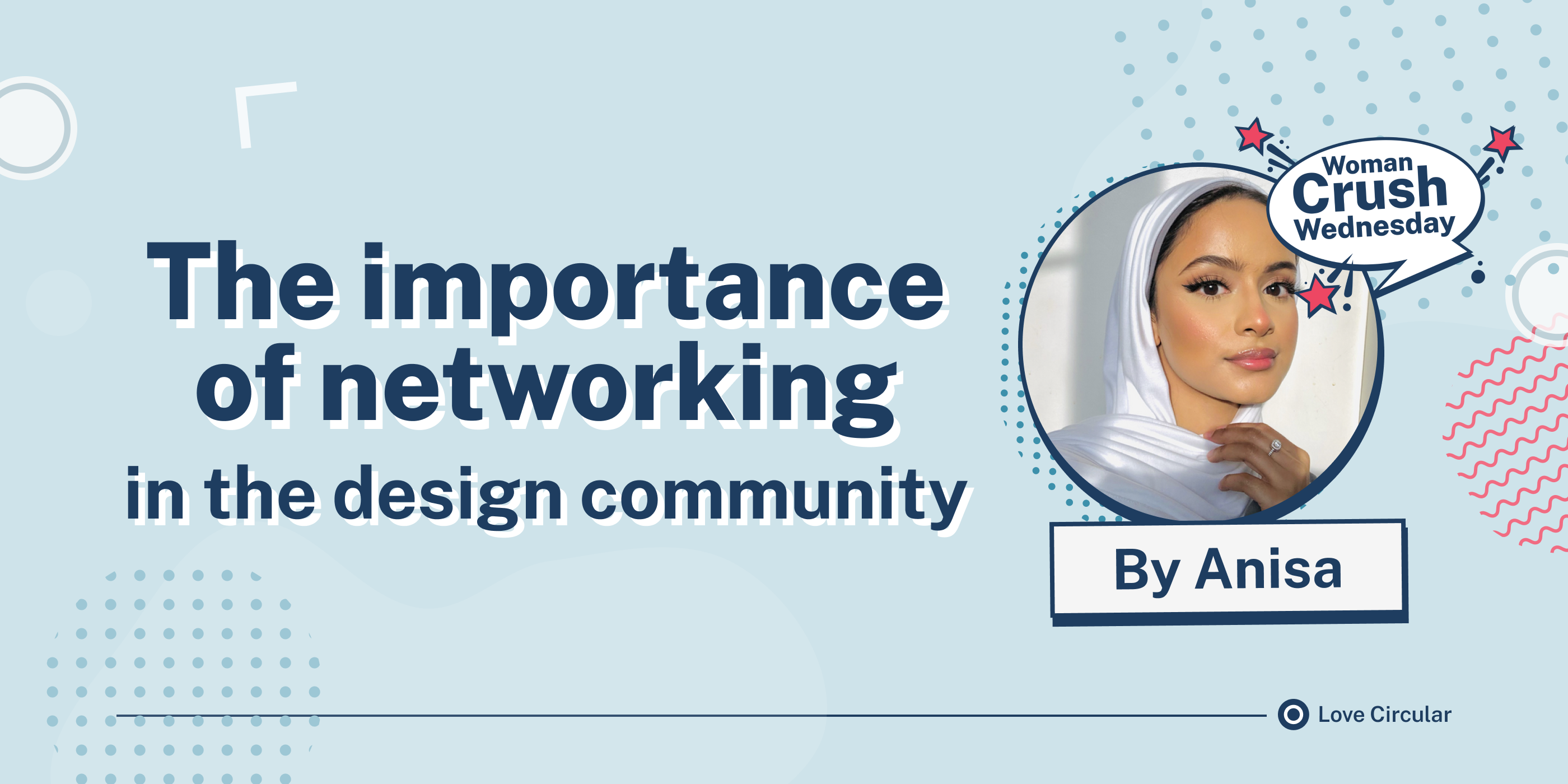 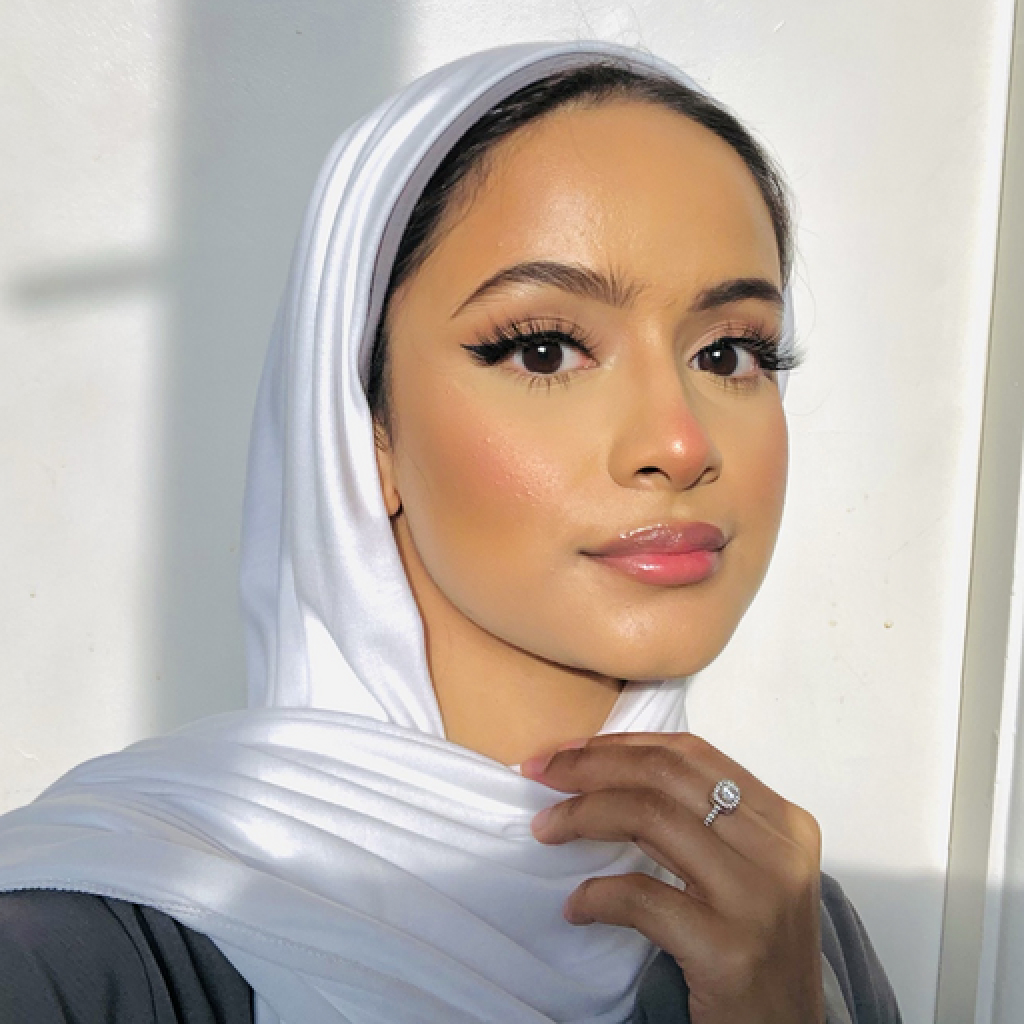 How important is networking?
Very important. So important it can land you a job!

Before entering the tech industry, I only heard the term 'networking' in uni career sessions but never really paid much attention as I thought it didn't apply to me much- I was so wrong! Since completing my UX course with Love Circular, I learnt to appreciate that good networking opens doors to places we don't expect.

"Networking is the action or process of interacting with others to exchange information and develop professional or social contacts".

In my opinion, everyone needs to network- it does not matter how new you are to the industry or even if you've been here for a few years; there is always someone worth building a connection with. Networking is an essential part of breaking into a new industry like tech. It's especially useful for those of us who have entered the tech world from a non-technical background.

I know that networking can be daunting at first, it can feel somewhat awkward the first time around, but you'll find that people in this community are way nicer and more open to helping than you think. Networking starts to feel more natural the more you do it.

Creating a network of people as a newbie can help you land a new job, get hired for contract work, give you insider knowledge on what it's like working for their company etc. They are really valuable assets to have, and mutual benefits can be found too. I used to imagine networking was very serious middle-aged white men going to business events - but this is so far from the truth! Networking can happen in so many different ways, and you'll be connecting with people you didn't expect to form a connection with- all in the name of professional development.

Networking is especially effective when you are looking for a new job. The network you have built will come into play here and can be powerful. From my networking experience, when I was looking for my first UX role, my network helped me get my foot in the door.

How I approached networking

I made professional Twitter and LinkedIn accounts dedicated to tech and design. Here, I would connect and follow people that were doing what I wanted to do and working in companies that I wanted to work for. I also followed design team accounts such as Spotify's Design Team, Uber Design Team, and more - just to see how they work. I was being intentional with the people and accounts I was interacting with. After connecting with such people, I would make it a point to message them to open a conversation.

Ask anything from, 'what was your journey like getting into design?', 'What skills do you think I need to be a good designer?', but also don't be afraid to send a well-crafted message! You'll find that people are open to helping you out if they have the capacity. Worst case scenario? Being ignored, and that isn't a problem at all.

When you establish a connection, it's so important to keep it going and nurture that connection. I'm not saying to message continuously or start to get informal, just drop in once in a while and update them on your progress, offer to support them where you can, show appreciation for the times they've helped you out.

Overall, networking is very beneficial when breaking into an industry you know very little about. It can feel nerve-wracking at first, but you never know where you're going to find your next role- it might just be through someone in your network.

You can get started networking at our online event, on the 30th March 20222. Sign up here! 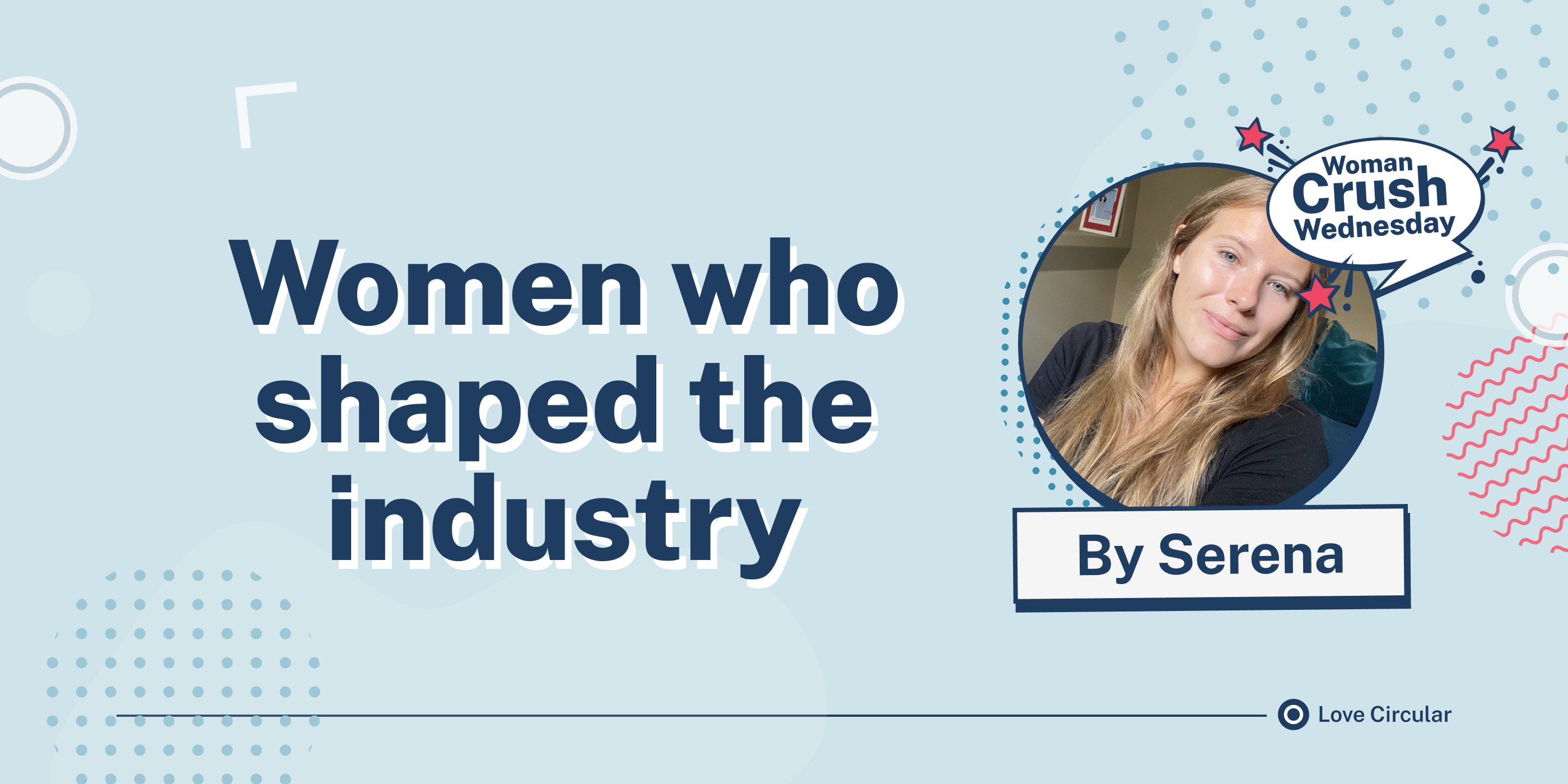